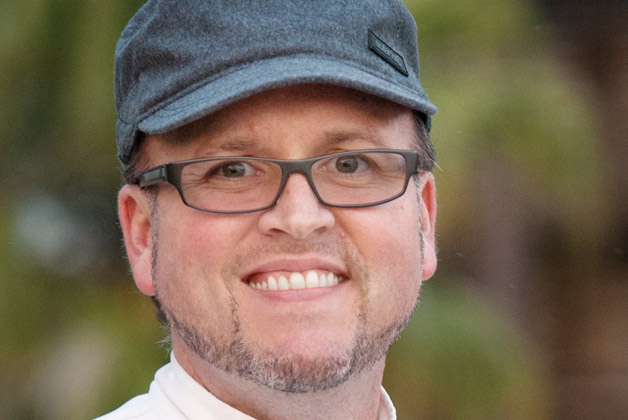 The layout of a restaurant can have a measurable impact on its success. From the communication between the host and kitchen to the placement of walk-ins, restaurant design must do more than provide a backdrop for the dining experience — it has to facilitate efficiency. Yet, you'll be hard pressed to find a chef who doesn't have a list of design blunders that make his or her job harder, or a designer who doesn't unintentionally create them. A too-small service station. Ill-placed walk-ins. High chairs that are always in the way. The list goes on.

In our case, that list is quite literal. As a chef and a designer, we have each spent the past 20 years of our careers taking note of restaurant design mistakes that impact budget and service quality. Along the way, we've learned a few lessons:

Open the lines of communication between experts. It takes a team to design and build the thousands of moving parts and pieces that make a restaurant run. The electrician, contractor and real estate agent may not be as visible as the chef or the designer, but they play integral roles in getting the restaurant up and running. So, why is it that most of these experts operate in silos? For one reason or another, the people who should be talking to each other usually aren't. 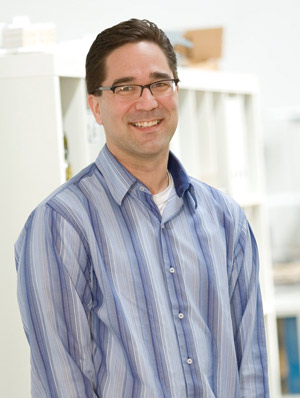 Let's take an example from earlier in Tom's career: an ineffective and budget-bleeding ice machine. After years of excessive maintenance costs and having to be filled twice a week by an outside vendor, he decided to get to the root of the problem. A closer inspection of the placement of the ice machine shed light on the issue. It was located next to a receiving area that lacked air conditioning and a beverage cooler that pumped out air from its motor at approximately 100+ degrees F on a summer day. In retrospect, the designer, electrician and contractor should have had the communication opportunities to deliver the foresight needed to avoid this costly nuisance.

Go with the flow — of service. The design of a restaurant should accelerate, not impede, the flow of service. Yet, how designers and chefs/operators interpret flow of service is often limited to food coming in and out of the kitchen, bar areas and main walkways throughout the restaurant. The design should accommodate a clear line of sight from the host stand to the kitchen to determine seating tempo (e.g., Are we in the weeds? Do we need to slow things down?). It should also allow for server stations located relative to traffic patterns and access to both the kitchen and tables.

Design in real space. How something appears in a floor plan doesn't always translate well in the actual space. Amidst the endless minutiae, something will get overlooked or not turn out quite as it was imagined. Workspaces are tighter, walkways more narrow, or dining room tables end up feeling impossibly cramped. To help solve this problem in areas that seem especially tight on paper, measure them on the floor, taping them off if necessary, to get a sense of the feeling of space in real life. Take it a step further and role-play with stand-in servers, kitchen staff and patrons.

This was done with positive results at Gunshow, an Atlanta-based restaurant where Dan's team built a full-scale mock-up of tables, chairs and kitchen equipment within the actual space. They then brought in the chef, servers and stand-in guests to execute a mock dinner service. The group quickly realized that the layout of the tables impeded the flexibility and flow of the space. The result? A completely different layout that allows the restaurant's concept to reach its full potential.

However, designing in real space doesn't have to be a major production. It can be executed on a smaller scale and still be effective, as we've witnessed in the design of Tom's new Moxie Kitchen + Cocktails. The design initially located a bread-cutting and water station in a tight corner. At first glance, it seemed like there was enough room for staff to work side by side. But, after taking the design into the actual space and acting out the functions that staff would perform in that area, we realized the space allowed for only a couple of inches between the people who would perform very physical tasks. By re-evaluating the needs and ergonomics of the space, we were able to rearrange the area with staff facing away from each other at 90-degree angles, thus allowing each person a few more inches of work space and much-needed elbow room.

Don't underestimate storage. Storage is the most overlooked, under-appreciated element of restaurant design. In many cases, it's hidden. In others, it's poorly designed. And, in virtually every restaurant there simply isn't enough of it. In fact, between our collective experiences in the restaurant industry, we have yet to meet a chef or operator who wouldn't go back and place shelving on every single vertical surface that could support it, if they could. From front-of-house storage for high chairs and extra outdoor seating, to back-of-house storage for — well, for everything — the need for storage in a restaurant is insatiable.

Design for extra storage needs up front. Even if you can't imagine filling the shelves and compartments now, assume you will have that need later. Over-designing for storage in the initial design process is far less costly than retrofitting.

Don't let aesthetics trump efficiency. That beautiful, curved tile wall may act as the focal point in the front dining room, but it's an efficiency-killer. On the other side in the back kitchen, it causes problems for traffic flow and storage rack configurations. And, those gorgeous glass lights that illuminate the front entry? They're impossible to keep clean without chipping, and the replacement cost is enough to blow the restaurant's repair budget for three months. These examples illustrate why it's important to understand the impact of a design element on every process in the restaurant.

While aesthetics shouldn't trump efficiency, they also shouldn't take a backseat. The two must work hand in hand. Designers and operators should take into consideration long-term use, replacement costs and efficiency standards. For example, would it make better sense to balance a few well-placed high-end light fixtures with a greater number of less-costly recessed, cove or tape lights? Weigh price against value and be flexible in your design approach — you might be surprised.

Efficient design can make or break a restaurant's long-term success. Some blunders, like the server station in the middle of the path to the restroom, are obvious. Others are slow leaks that bleed the maintenance budget dry and impact the quality of service to the patron. It's important for operators and designers to learn from their previous experiences, document and share them, and come to the design process with a fresh eye for avoiding and spotting inefficiencies.