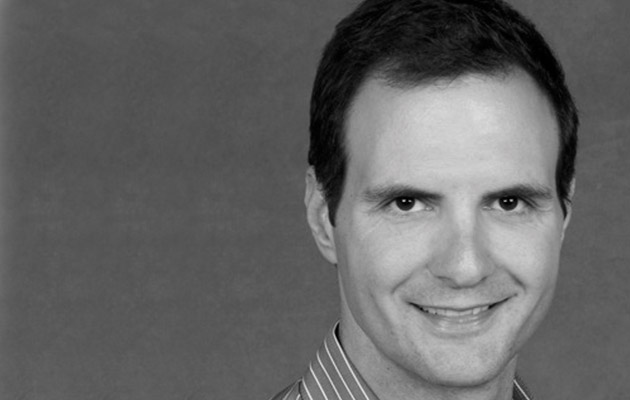 Still sitting on the development sidelines? Don't wait too long, advises Marty Kotis, president of Kotis Properties, a Greensboro, N.C.-based commercial real estate development firm that specializes in restaurants. Kotis, who also serves on the board of the Council of International Real Estate Brokers, says the market is heating back up. rd+d asked for an update and advice on how to get the best deals.

rd+d: What's your read on the current real estate market?

Kotis: It's still a great market overall and chains are able to get good deals, but it's definitely getting more competitive for top sites. This year we're seeing a ton of restaurant deals as chains play catch-up. As such, everyone's competing for the same A locations.

rd+d: What other trends are behind the uptick in activity?

Kotis: Now that capital is freeing up, restaurants are able to leverage strong same-store sales to come in and do deals without having to ask landlords for money. That's helping to get a lot of deals done because, in many instances, the landlords still don't have the cash and can't get it. We're also seeing landlords being more accommodating. They're picking the strongest tenants and giving them favorable terms, particularly with regard to nonfinancial terms.

rd+d: What are the most common deal killers?

Kotis: Besides lack of funding on either side, time is a big one. The longer a deal drags out the more likely it is to die. Ultimatums and unreasonable demands are others. If you're a real pain to deal with and take a win-lose approach, it can cost you the deal — especially as competition for A sites increases and landlords have alternatives.

rd+d: What do the guys who always seem to get the great sites do right?

Kotis: They make the other side want to do the deal instead of trying to force it. They sit down for meetings with a win-win attitude. They get the landlord into one of their stores to check it out or host open houses and get people excited about their concept. They focus on the really important deal points instead of on the minutia. They have the money lined up and they have stores with high sales and a successful track record. They are prepared to move quickly.

rd+d: What can restaurants do to speed things up?

Kotis: Don't wait until a deal is underway. Start vetting the city, the demographics, development guidelines, construction codes, health codes, sign ordinances, etc., as well as acceptable sub-markets within the city, long before you consider a specific site. Many restaurants fail to do this and it's a critical mistake. Get it out of the way so you can move fast and not have to wait around for approvals if a site comes up. You might also discover that the market won't work for you and save everyone a lot of time and effort.

It also helps to have an attorney who understands that their language doesn't have to be the only language used. We see leases come back full of red ink from attorneys who've just taken language that pretty much said the same thing and replaced it with their own language. Deal-maker attorneys don't bloody up a lease. They focus on the key elements that they care about and live with or just tweak other language that's not quite perfect for them.

rd+d: Any tips on dealing with landlords demanding unreasonable terms?

Kotis: Find out as much as you can about previous deals they've done. Recently, when negotiating with an overbearing landlord we pulled deeds from all of the deals he'd done around the mall. Once they knew we'd done that research things went much smoother. The $2,000 we spent on legal ended up saving us about $100,000.