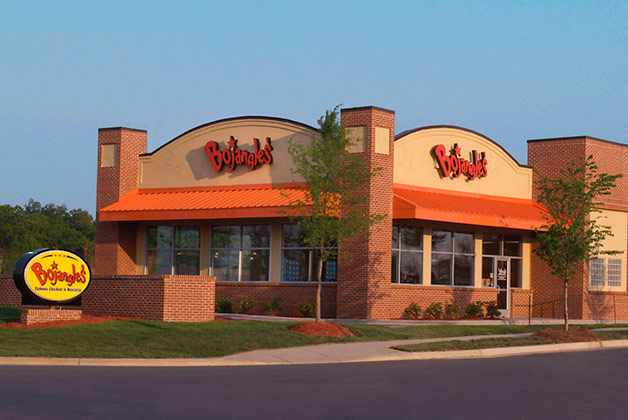 When seeking permits to open a new restaurant, always brace for the unexpected. A case in point: Late in the permitting process for a new site, a Bojangles’ franchisee was blindsided by a demand from the State Department of Transportation to ante up $100,000 for a new deceleration lane in front of the restaurant. Having already received a preliminary green light from the Department of Transportation (DOT), the unusual requirement for a deceleration lane seemed to come out of nowhere. This was in a state where Bojangles’ executives had met with the governor and other officials who were excited by the chain’s expansion plans as well as the $50 million in new construction and scores of jobs to come with it.

This scenario can provoke nightmares even among characteristically levelheaded chain restaurant development executives. "That kind of a requirement can make a development nonviable," says Eric Newman, executive vice president and general counsel for Charlotte-based Bojangles' Restaurants Inc. At worst, such costly, unforeseen obligations may force investors to cut their losses and seek other sites. More commonly, such a snag slows development and forces a postponement of the grand opening.

Many factors figure in locating the right site for a new restaurant, including the community's size, demographics, parking capacity and land development costs, to name a few. After selecting a site, the next challenges are design and obtaining regulatory approvals. With diligent attention to detail, permitting goes fairly smoothly on most projects. On others, the process comes with precarious pitfalls. Experienced development specialists, who say meticulous preparation helps enormously, provided rd+d with tips for easing the process.

The list of items requiring state, local, county or quasi-governmental authorities to give their imprimatur is long: electric, gas, water and sewer connections; traffic impact; parking capacity; landscaping; drainage; signage; kitchen exhaust; grease disposal; and exterior aesthetics can all come under scrutiny. Restaurants, such as Bojangles', that favor developing new sites face most of these challenges and have to address all issues that come with constructing any new commercial building on an empty lot. "For us, it's like building a new shopping center," Newman says.

State DOTs, as the example above illustrates, can be unpredictable in their demands, he says. New traffic signals, median strips and turning lanes are among the requirements that DOTs sometimes impose on new developments. "The requirements vary a lot from state to state," Newman says. And the political climate may not be a good indicator of what to expect. Elected state officials may strongly favor eliminating barriers to new development, but that doesn't mean the DOT feels the same way. These authorities are often immune to political influence, Newman says, so they may issue orders that elected officials don't support. Complicating matters further, recent government budget cuts have prompted DOTs to seek additional funding by raising fees and assessments on developers.

Government authorities' zeal to extract fees from developers varies greatly from community to community and state to state. "Florida is famous for impact fees," Newman notes. "It costs $150,000 to get going, and that adds to the cost of land." Other states' fees are dramatically lower.

Thus, it's vital to have a firm grasp on the business plan and know how much in permitting costs and impact fees a project can realistically absorb. If costs cross a certain threshold, an investor can try to renegotiate the deal with the property owner to make the numbers work. If that attempt fails, it's sometimes best to walk away, Newman says. That happens only rarely, though, he adds. "We are a determined bunch." 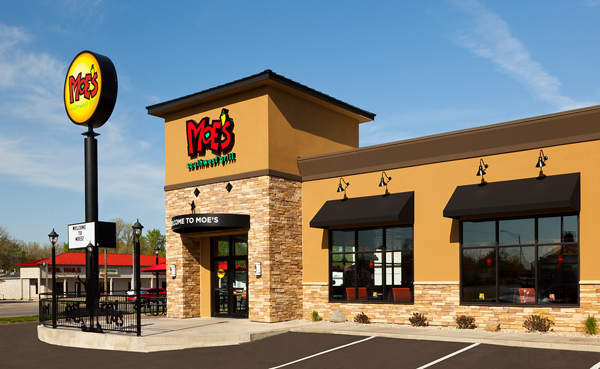 Likewise, the vast majority of development deals for Atlanta-based Moe's Southwest Grill come to fruition. "I'd say 5 percent to 10 percent fall through," says Jacqueline Collins, director of restaurant development. A significant number of those instances can be attributed to permitting issues. Thus, development executives often have to counsel newbie franchisees, explaining the vagaries of permitting and the financial ramifications on developments.

Many chains prefer to move into buildings formerly occupied by other restaurants, and with good reason. Structures that have housed eateries in the past are already properly zoned; and the previous venture already successfully acquired necessary permits, so there is every reason to expect that the new restaurant can do likewise. Utilities are in place, and parking and traffic are typically minor issues, at most, for the new owner.

"About 85 percent of our locations are remodels of existing spaces," says Collins. "We fit well into strip centers that are narrow and deep." The structure must be the right size and shape, though, to support Moe's design prototypes, she adds.

Remodeling, rather than building from scratch, can also save a bundle on interior features and systems. "If we can reuse the existing bathrooms and air conditioning system, we can save a lot of money for the franchisee," says Scott Evans, director of construction and design for Tampa-based Front Burner Brands, which owns and franchises Burger 21, the Melting Pot, and GrillSmith restaurants.

In most cases, using a facility that had been a restaurant helps make the permitting and construction schedules more predictable and reliable, Collins says. Occasionally, though, quirky rules and regulations spring surprises, and in those cases, having local people aboard the development team can greatly aid the process.