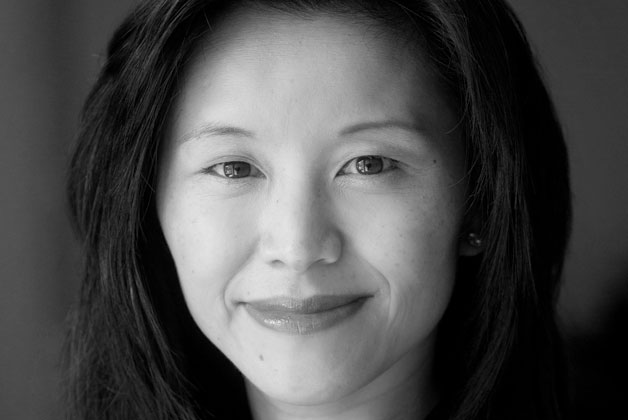 It could be said that behind every successful restaurant brand is a crack legal team working to defend the concept, protect intellectual property, draft critical documents, ensure compliance, negotiate with regulators, manage franchise relations, and anticipate and manage disputes. Chicago-based Cheng Cohen is a leading franchise law firm and its co-founder Amy Cheng is an award-winning lawyer: She was recently honored as Best Lawyers 2014 Chicago Franchise Law "Lawyer of the Year." rd+d tapped Cheng for an update on some of the thorniest legal issues franchisors face today — and a little pro bono advice.

rd+d: At what point should a restaurant company bring in a franchise attorney?

AC: The first contact is typically to help prepare the Franchise Disclosure Document (FDD), in which they have to comply with federal statutes as well as with various state franchise laws. Going forward, because franchisor/franchisee relations are governed by a contract and they're relatively long-term, disputes inevitably arise. Companies typically need an attorney to help resolve those disputes, in part because, in more than 20 states, there are also laws that govern the relationship between franchisor and franchisees.

rd+d: How significant are differences between states' franchising laws?

AC: Not very significant as far as the FDD is concerned, but they can be with regards to the franchisee/franchisor relationship. Let's say a McDonald's franchisee decides to start selling tacos. The company would typically issue a default notice to inform the franchisee that they're not in compliance and give them a certain period to cure that noncompliance. While the franchise agreement addresses these issues, the state may have a statute that overrides those terms.

rd+d: What are key legal issues for chains looking to develop internationally?

AC: The first is trademark. In most countries, even if you're not yet actively using a trademark you have the rights if you've applied to register it. Without that, you have no protection, even if your trademark is very well known in the United States. Second, noncompliance laws vary. Can an unhappy franchisee just take off the franchisor's sign and operate independently? You need to know that area of the law for each country you're in. Many countries also have disclosure laws, so you need to be sure you're in compliance.

rd+d: How can brands best protect their intellectual property?

rd+d: What is one legal misstep you see a lot of franchisors make?

AC: Trying to make strategic moves, such as introducing new menu items, new gift card programs, new prototype designs, without understanding what their rights are. A lot of existing franchisees have older contracts, for example, that may not address current issues or new strategies. You have to know what you can legally enforce before trying to push through system-wide changes. Can a franchisor demand that the franchisee make such changes? The answer lies in the terms of their contract, and the answer may be no.