The Purple House Capitalizes on Cozy

The tiny bakery/restaurant in Maine has a “hygge” feel, thanks to its size and décor.

When Krista Kern Desjarlais was looking to open a restaurant and saw a 544-square-foot cottage in Yarmouth, Maine, she didn’t run back out screaming. Instead, she pondered how she could fit in a kitchen and seating. 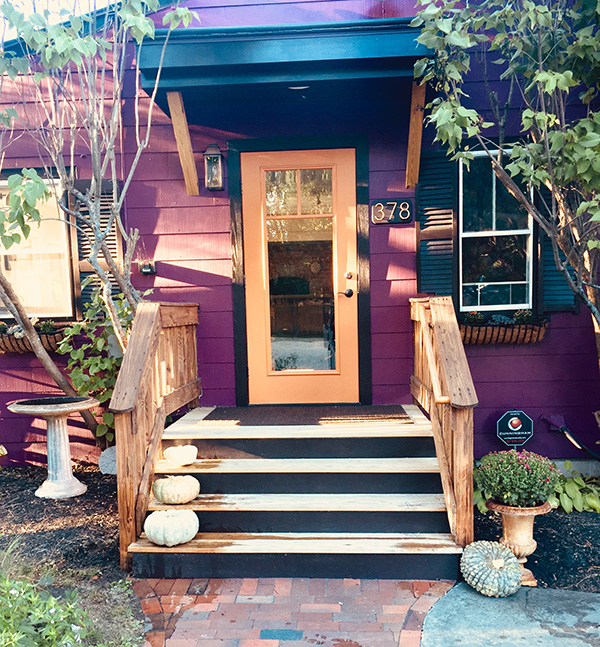 When Krista Kern Desjarlais was looking to open a restaurant and saw a 544-square-foot cottage in Yarmouth, Maine, she didn’t run back out screaming. Instead, she pondered how she could fit in a kitchen and seating.

Her pondering paid off and a year ago she opened The Purple House, a restaurant in which everything is measured to the centimeter. It also, unintentionally, encapsulates all the hallmarks of the currently popular Scandinavian concept of “hygge,” pronounced “hoo-guh.” While the word doesn’t have a direct translation, it can best be summed as to embracing life’s simple, coziest pleasures.

Desjarlais was confident she could make her new restaurant work. The size wasn’t the only challenge, however. The cottage had previously housed a video store, so it had no kitchen. Its walls were stained with nicotine, the floors had old, stained carpeting and there was a toilet falling through the floor. There was a forest of weeds outside.

“It was sad and dismal. I looked around and thought I could totally make this happen,” says Desjarlais. 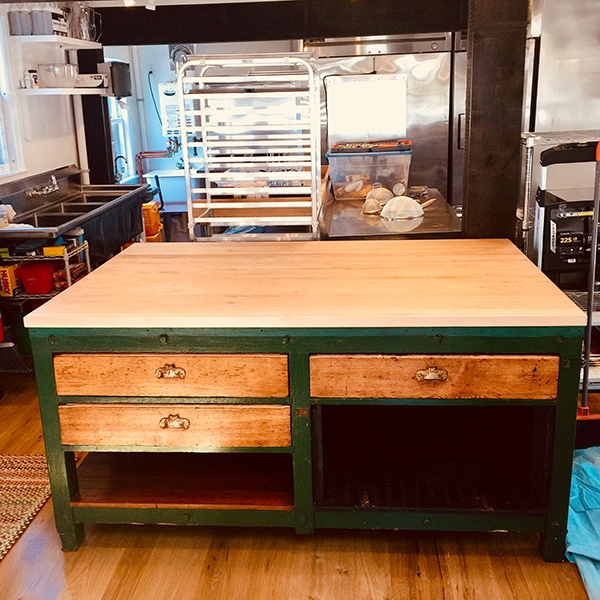 She designed the restaurant herself to cut costs and almost every piece of furniture is vintage or salvaged. In between the kitchen and the dining room stands an old printing press table that she covered with a new butcher block, and underneath is where she stores all her pans. On top is where she makes pizza, salads, seeds bagels, and plates meals. 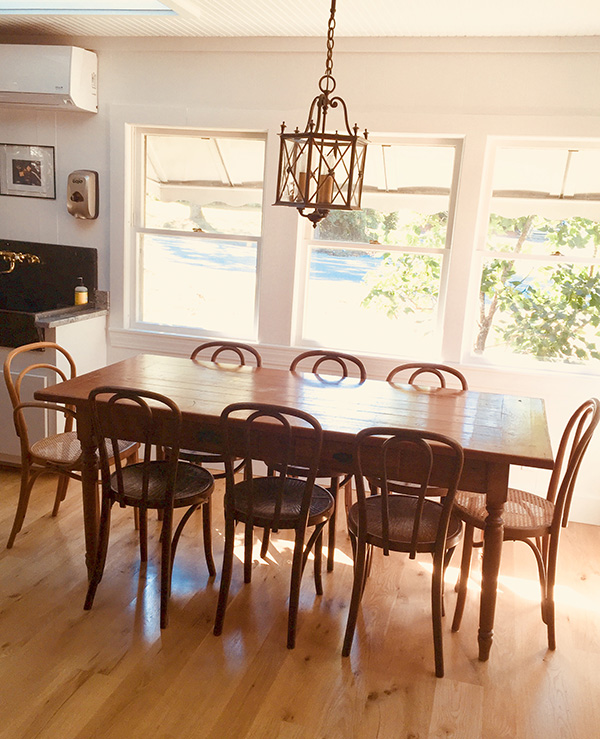 The Purple House is a mostly bakery/breakfast and lunch spot, though once a month Desjarlais also hosts fine dining dinners for up to 10 people who sit at the restaurant’s eight-seat communal table.

The kitchen has only a wood oven and induction cook tops, but it’s enough to get things done. “When I first went in, I measured it corner to corner. I used graph paper to fill the spaces and then went out to find the equipment,” she says. 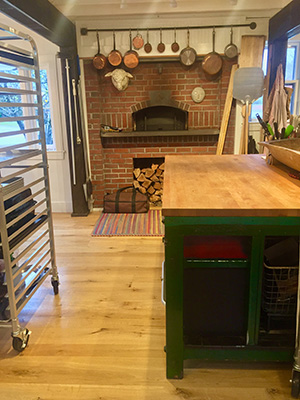 One thing the small kitchen’s great for is efficiency. “We wanted to be able to turn in circles so we don’t have to walk too much,” explains Desjarlais, who does most of the cooking.

She plotted out the dining room using graph paper, and this is where you really start to feel hygge. With just a community table “it feels like you’re coming into someone’s home,” she says.

The wood oven is between the eating area and the kitchen — and by the butcher block — and since the kitchen is open, Desjarlais interacts with guests and everyone is part of the action. The space is warm, by dint of being small but also because of its soft lighting and large windows that overlook the yard and garden. “And I have all these older furniture pieces so you feel like you’re in a home—they’re well used but in a good way.” Old photos and Currier & Ives prints adorn the small amount of wall space. 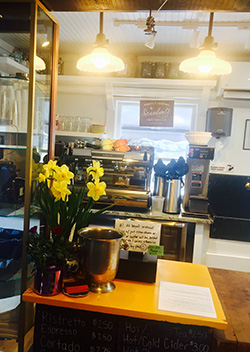 Since Desjarlais painted the walls all white, she opted for splashes of color throughout. The floors are French oak; the cash register table is dandelion yellow; red bricks surround the oven; the printing press table is green and black, and there are wood tones everywhere.

The hygge effect was unintentional but no surprise. “I wanted a space that I really wanted to be in every day,” Desjarlais explains. 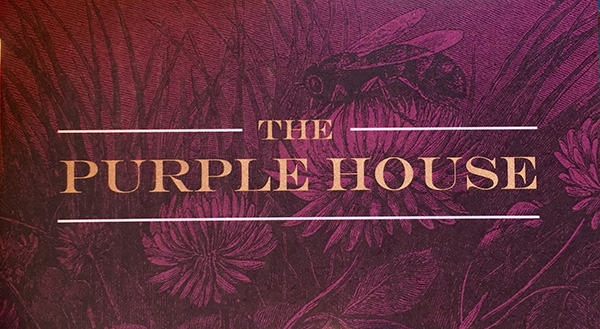