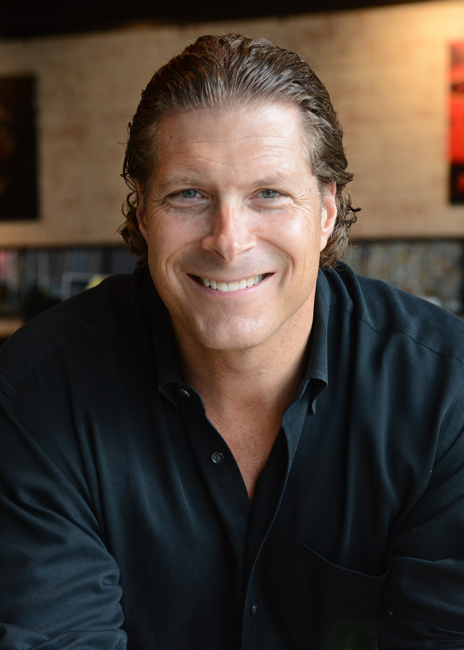 Jeff Chandler At the beginning of this year, 32-unit Hopdoddy Burger Bar merged with 18-unit burger chain Grub. The merger means all Grub locations but one, in College Station, Texas, will be converted to the Hopdoddy brand.

COVID, says Jeff Chandler, CEO of Austin, Texas-based Hopdoddy, “compelled us to look at how to grow and we started to wonder if there’s another brand out there that’s closely aligned to ours to jump start that growth. We had always admired Grub and thought that was a good place to start.”

How did they do it? Chandler shares his best practices for merging brands below.

The more you can align on culture and people with the brand you’re merging with, the better the outcome is likely to be. It’s vital to share a common vision, and alignment in people, menu, look, feel and culture.

Without alignment, there are inherent challenges, Chandler points out. “There can be bitter rivalry, the company can’t make decisions, and it becomes very divisive. The companies are different, so what made them unique means they become a bland alternative and lose their brand identity.”

When Hopdoddy merged with Grub, it blended employees from both brands, both at the executive and the store level “to strengthen our operations team and our marketing team, which strengthened the business,” says Chandler.

Chandler wanted to keep everyone from Grub happy and, because Hopdoddy is a self-governing organization, he encouraged all employees, “to speak up and speak out, to be that voice of dissent. And what we found was that trickled all the way down to our front-of-house and back-of-house team members.” 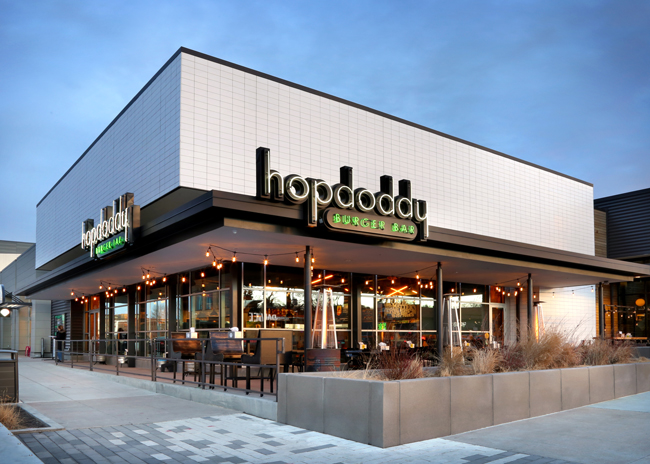 3. Menu and cooking equipment should be aligned.

Although most Grub menu items will be eliminated, some will be retained. Since both brands are burger concepts, Chandler found that nine of the burgers on the menus were almost the same. The spicy El Diablo at Hopdoddy was almost identical to the Scorpion at Grub, for example.

The Hopdoddy menu items will be retained, but some will have new twists. Chandler is also looking to incorporate some of Grub’s top-selling items like its Cadillac Wagyu burger, its jalapeno ranch dressing and the Worms & Dirt shake.

Merging with a brand with a similar menu makes things much easier for the back-of-house team, Chandler points out. They know what menu items are similar to and if there are changes, they’re small. That makes it easier to convert Grub locations, he says, since training is minimal.

Hopdoddy offered jobs to all Grub employees and gave them similar roles in the newly formed organization. Jim Saunders, former president of Grub, has become chief transformation officer, for example, leading the conversion of stores. The former CEO, Jimmy Loup, is now on Hopdoddy’s board of directors. “We intentionally built roles for them that capitalize on their skill sets and made it so it truly engaged everybody on the Grub side,” Chandler explains.

As soon as the merger was sealed, executives from Hopdoddy and Grub began a series of town hall meetings, visited every Grub store, meeting team members, talking about the merger, what to expect, and taking questions from store employees. “That was great, to break bread and demystify the where, when and why,” Chandler says. “It helped the Grub team feel included.”

After that, Hopdoddy gathered all Grub general managers for a small conference organized by the Grub leadership team, so they could chat with their peers. Executives asked questions and listened to what they had to say “to get their buy-in,” Chandler says.

The Grub ethos was the same as Hopdoddy’s, “so Grub managers can continue to lead and talk just like they always have,” says Chandler. 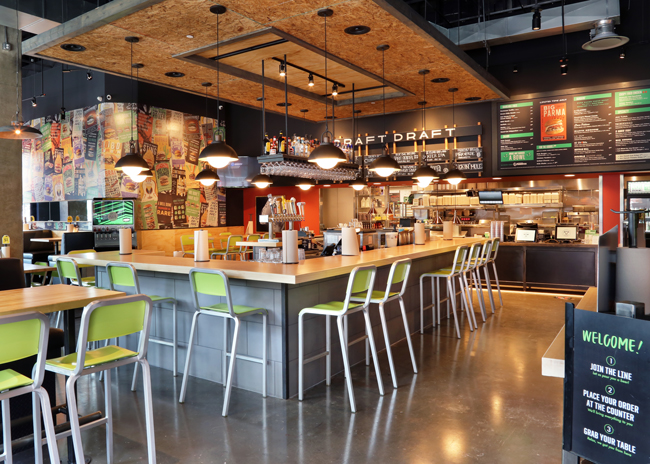 Grub restaurants were mostly in different markets to Hopdoddy units, which will allow the concept to grow into new states and cities but with some market knowledge. “As we grow, we need to access those markets and now we have a foothold, and we’ll build from that,” Chandler points out. “It jump-starts it.”

It’s important to get employees excited about the change to a new brand, Chandler says, and once employees are enthusiastic about it, they can pass that on to customers. This, combined with a campaign to educate guests about the change to a new brand, works well, he says. Hopdoddy plans to start educating guests 30 to 60 days before a Grub store closes for four days then reopens as Hopdoddy.