Weesie Newton had her hands full when she decided, with her husband Tradd, to open Tradd’s in Charleston, S.C. The project involved completely gutting a 200-year-old building. 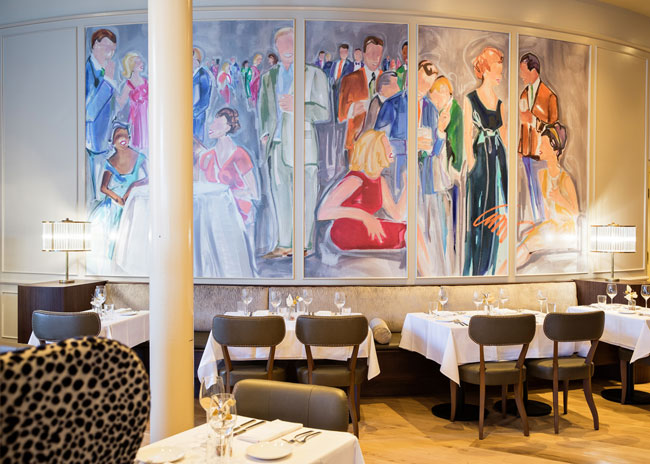 It took 14 months to build out, and 18 to plan, and the Newtons were completely involved along the way. “You cannot fly blind on a big project like this; you need to have it all planned out and sometimes things don’t go as you planned, but at least you have that structure at the beginning,” Weesie Newton says. Not only were the couple involved in the planning, but they met every week with the construction company to walk through the building and talk about any issues.

The planning stage, Newton says, consisted of negotiating a lease and acquiring financing, while simultaneously planning design and gathering construction estimates. “This was a six-month process that was difficult to do all at one time [so] getting the right team [the internal team, the construction team, the subcontractors and the architects]

on board was key.” Once plans were developed, the teams met weekly to go over the details and progress, which Newton notes was very important to keeping things on track. 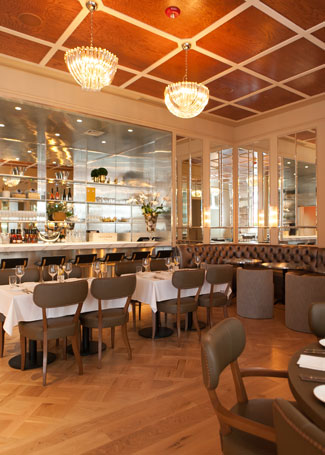 The planning process was made easier by the fact that a new landlord had just purchased the building that houses Tradd’s. Before buying, he did numerous inspections and the Newtons had access to all his reports, which saved them time and money, though not significant amounts of either. Due to these inspections, “we had more information, but we still had to do our own investigations into systems,” Newton says.

The Newtons made huge changes to the building. Originally a two-story open space, they added a ceiling to create two separate floors, and that included adding an event space upstairs.

They were challenged with how to design the downstairs bar, “because we wanted it to be visible from the street so people could feel the energy.” They built some walls and made the bar into its own space within the restaurant but also a focal point. The walls also allowed them to hide some load-bearing columns.

The Newtons added several large triple-hung windows — reminiscent of antebellum Charleston homes — in the walls of the bar so guests can look in and out. “We like the combination of the modern decor with visual throwbacks to traditional architecture. There are a number of experiences you can have here,” Newton explains. “The energy pours from the bar to the restaurant. We’re very pleased with how this turned out — a gorgeous bar [that is] very much part of the vibe of the entire space and of the diners’ experience.” 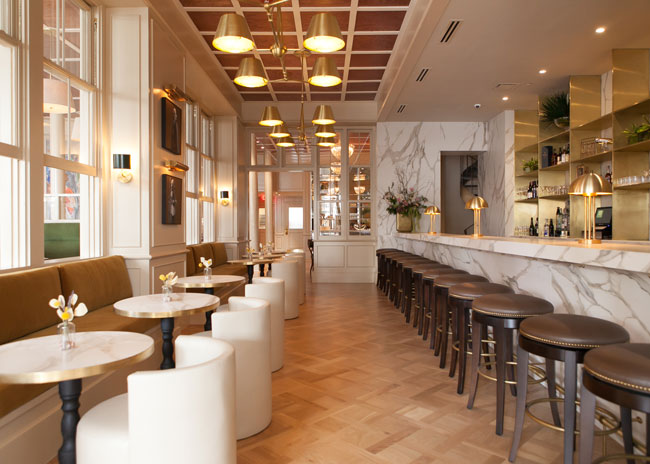 The biggest challenge of the entire construction of Tradd’s was adding a grease trap, due to both placement and cost. It was an expected addition but expensive. The previous restaurant occupant had also run a restaurant in the neighboring building and the two operations had shared a grease trap. The Newtons couldn’t find a good place for theirs and eventually put it in the kitchen in what became a five-month project.

But, overall, the construction period passed smoothly, and stayed on track, since, says Newton, “every team worked hard to keep forward progress.”