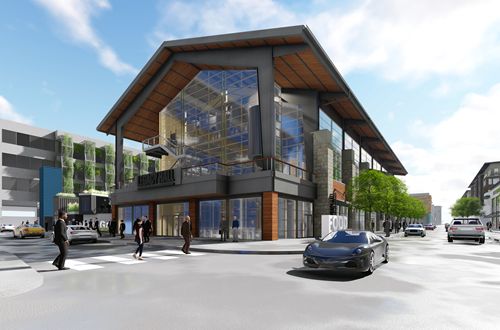 As food halls continue to be all the rage, The Food Hall Company has broken ground on a massive dining and entertainment mecca in Plano, Dallas.

With a target opening for next year, the one-acre tract in Plano’s booming Legacy West development will feature a European-style food hall. 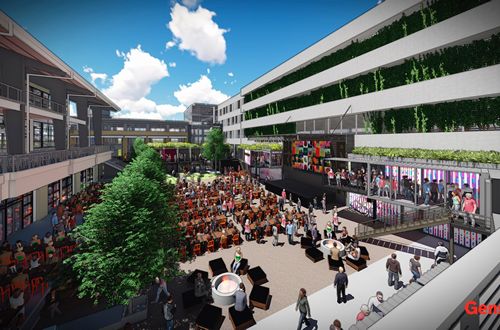 Their vision for Legacy Hall and future food hall developments is to combine innovative cuisine and ‘food theater’ with live music and entertainment to create unique, regionally-inspired culinary destinations. 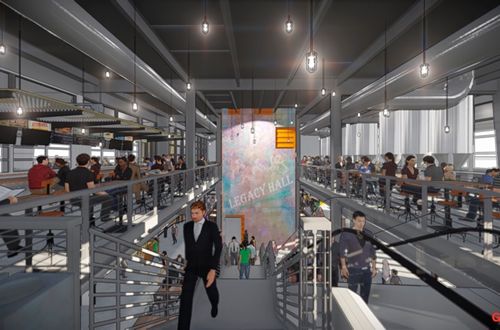 Legacy Hall will span three stories, with about 55,000 square feet dedicated to the food hall. More than 20 innovative vendors will serve up an eclectic array of fast-casual, artisanal foods in food stalls on the first floor. A fast-casual restaurant and terrace on the second floor will overlook a large live music stage and beer garden, and an on-site craft brewery and taproom will take up the third floor. The Food Hall Company is dedicated to giving chefs and young food entrepreneurs the freedom to experiment and discover their next big food idea without the high capital costs of opening their own restaurants.