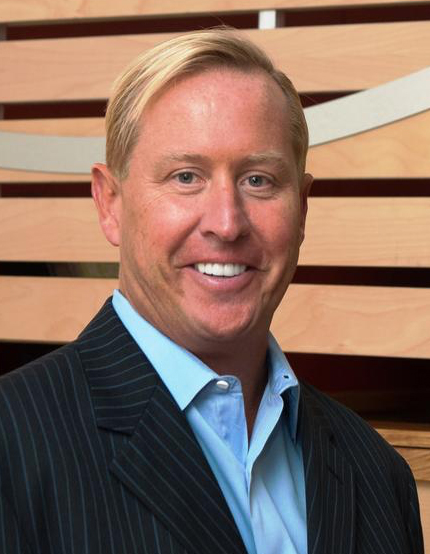 Fazoli’s is making a comeback. This elevated quick-service Italian chain launched in 1988 and rapidly grew to 400 restaurants. A number of changes in management and price cuts, though, left the company in disarray. When Carl Howard became Fazoli’s CEO in 2008, he inherited a struggling brand in need of a complete transformation.

In the past decade Howard’s done that. He’s improved the food quality, remodeled locations and closed more than 100 stores. And Fazoli’s is now opening new locations, and even moving back into markets the chain pulled out of 10 years ago. The chain now boasts 215 locations — 52 company-owned, and the balance are franchised.

rd+d: What attracted you, initially, to Fazoli’s and what in your background readied you for this role?

CH: When I took over, Fazoli’s was a damaged and highly fractured company but it was repairable. Sales and traffic were down double digits. Franchisees were upset; we were losing money; and we were figuring out how to make payroll.

I’ve had experience turning around brands before. It’s not fun, because you have to make a lot of changes and that affects people. I said the only way I’d go in was with a comprehensive study of the whole business, so we’d spent quarter of a million dollars before I even started. The study looked at why people weren’t coming back to the brand; at how people use us, why they use us, and if they don’t come to Fazoli’s, where they go instead.

rd+d: What else did you do to help your struggling brand?

CH: We closed around 86 stores in the first two years, so we could concentrate on the ones we had remaining. We closed all of our restaurants in two markets: Orlando and Phoenix. Collectively these stories had a cash flow bleed of $2 million, and they were a long way from our other restaurants.

We also had underperforming franchisees. Some were slow to take on the changes or had liquidity pressures or there were others who didn’t pay royalties and we asked them to leave the system.

Sales are now fantastic and we’re up four percent year to date and were up six percent on the two-year, in August. And, we’re opening new restaurants — 10 this year alone. We’re very optimistic about our future. Right now, all our company growth capital is earmarked towards remodels, so in the next two years we’ll remodel every company restaurant.

rd+d: How have you been able to return, this year, to markets you were previously unsuccessful in?

One of those markets was in Southern Atlanta. A franchisee who left the business came back when he saw all the great things going on. After a time lapse of being in a market, no one really remembers us.

We do three things when going into a market:

rd+d: How do you research whether a market will work for Fazoli’s?

CH: The first thing we do is use an analytics company, which runs a report for a specific market, to find out roughly what a store in that area will do in sales. In Northern Atlanta, for example, we found there are five slam dunk areas where our consumer lives, and we share that information with the franchisees. We have a director of real estate who goes out to new markets and then runs them by the chief financial operator, the vice president of franchising, the chief development officer, and the director of franchising.

rd+d: What do you look for in your franchisees? Do you like them to preferably operate several units?

rd+d: What do you expect for Fazoli’s development going forward?

CH: I never quote out past five years; the world changes too quickly. Our goal is to open 15 restaurants next year, then 20, and then another 20. We don’t want to grow too quickly. But we’re going to creep up on people.