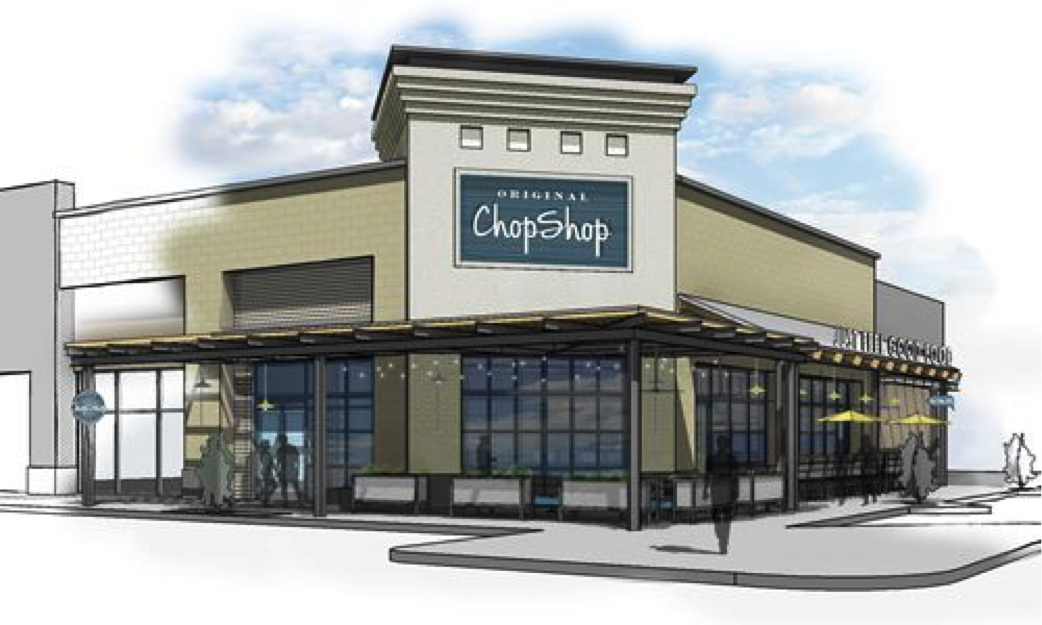 A round up of interesting bits of news that came across the editor’s desk, including franchise news, international expansions, mergers and acquisitions, and design news.

Dunkin’ Donuts signed a master franchise agreement to develop 25 new restaurants in the Netherlands in the coming years, with an initial focus on Amsterdam. The brand also announced plans for 65 new restaurnants in the Dallas-Ft. Worth area, including several multibrand locations with Baskin Robbins.

International Dairy Queen, Inc. plans to open 50 DQ Grill & Chill locations within the next five year in the Republic of Korea.

ARC Group, Inc., the owner, operator and franchisor of Dick's Wings & Grill, announced it acquired Seediv, LLC, the owner of the two of its Dick's Wings restaurants for $600,000 plus an earn-out payment in 2018.

Due North Holdings, LLC, through one of its subsidiaries, has acquired Scotty’s Brewhouse and Thr3e Wise Men Brewing Co., an Indianapolis-based restaurant concept with 17 locations.

In its largest acquisition to date, GPS Hospitality acquired 194 Burger King restaurants, effectively doubling the franchisee group’s size and putting it among the top three Burger King franchisees in the United State with 424 locations.

Imvescor Restaurant Group Inc. has agreed to acquire Ben & Florentine, a breakfast and lunch franchisor with over 40 locations across Quebec, Ontario and Manitoba.