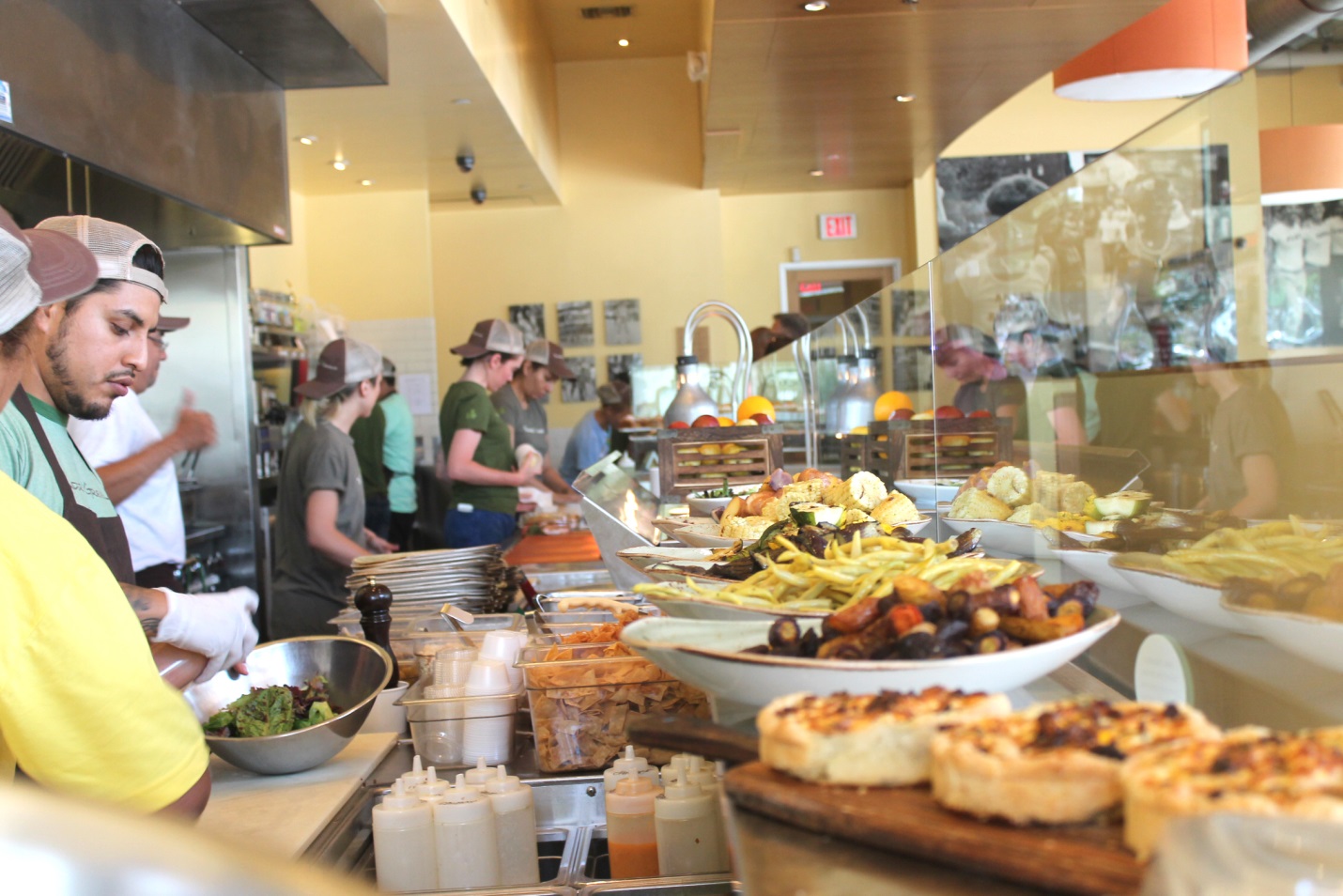 Cold Stone Creamery plans to open 40 locations in India and 5 in Sri Lanka over the next 5 years thanks to a development agreement with Tablez Food Company, part of Lulu Group International, LLC. The first location is scheduled to open by the end of the year in Kochi, India.

Franchisee GPS Hospitality has purchased 60 Burger King restaurants across Michigan from TEAM Schostak Family Restaurants. The newly acquired eateries stretch across the Lower Peninsula and include areas such as Detroit, Lansing, Saginaw, Flint, Ann Arbor, and Pontiac. The Michigan acquisition brings the total number of franchise locations GPS Hospitality operates across the U.S. to 196.

MAD Greens, a fast-casual restaurant chain, opened locations in the Arizona municipalities of Tempe and Scottsdale. This represents MAD Greens' first restaurants outside its home state of Colorado. MAD Greens operates a total 15 locations and plans to have 21 stores open by the end of this year, per a company release.

Moe's Southwest Grill signed franchise agreements for a 66-unit deal that will grow the fast-casual Mexican restaurant concept's presence in the Houston and San Antonio markets in Texas, and the Tucson and Phoenix markets in Arizona. The first restaurants are expected to open by the end of 2015. The chain operates one Moe's location in Houston and five in Dallas. Moe's will debut in the Tucson and Phoenix markets.

In a move aimed at growing the farm-to-fork fine-casual restaurant concept beyond its 22 California locations, Tender Greens received a minority investment from a pair of outside sources: Alliance Consumer Growth (ACG), a private equity firm, and Danny Meyer's Union Square Hospitality Group, the multiconcept operator that runs such concepts as Shake Shack. As part of USHG's investment — the first of its kind in the company's 30-year history — Danny Meyer will join Tender Greens' Board of Directors. Financial terms were not disclosed.